New executive head chef at Alexander’s Bar & Kitchen, Paul Cunliffe has enjoyed a varied career at some of the region’s most celebrated establishments, including several years as head chef at Harvey Nichols restaurant in Leeds, as well as achieving the prestigious Michelin Bib Gourmand during his time at The Dunsforth. Here he shares his top tips for a successful BBQ: 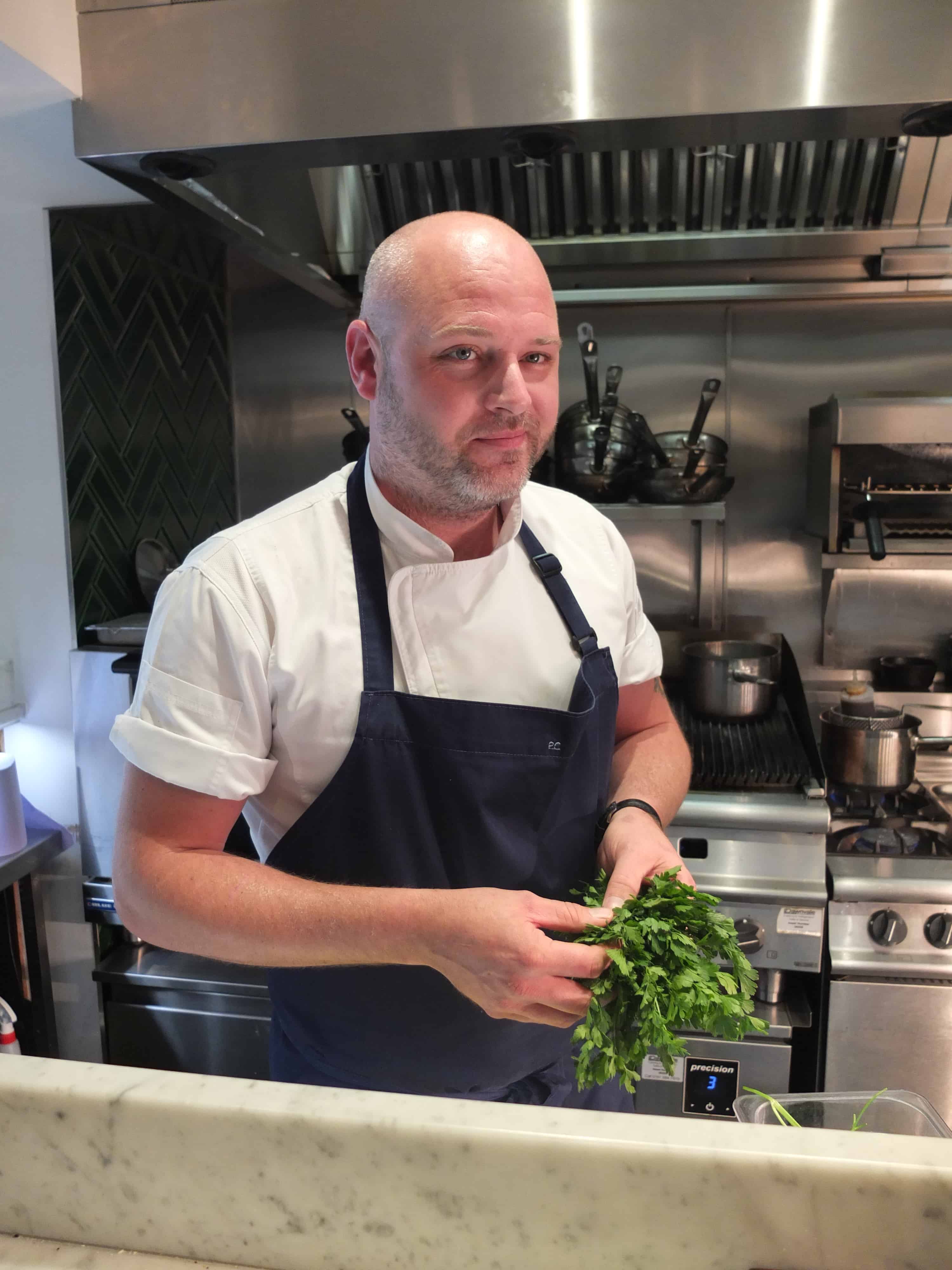 “The secret to hosting a successful BBQ is being well prepared, using fresh ingredients and keeping the menu relatively simple.

Fish and seafood are quick, easy, flavoursome choices. Choose large prawns in shells which once skewered and brushed with a little garlic and herb butter will cook in about three minutes. The shells come away easily after cooking, giving them a lovely fuller flavour.

Fish like sea bream and sea bass also work well and cook reasonably quickly. Ask your fish monger to debone the fish whilst leaving it whole, so you’ve nothing fiddly to do, then place it inside a BBQ grill rack or wrap in foil, adding some oil and fresh herbs, like tarragon and dill. You’ll know when it’s cooked as the skin will just peel easily away revealing the delicious white fillets inside!

For those that prefer a little red meat, fattier cuts like pork rib eye and beef rib eye work best as their natural fat helps them to retain flavour and stay tender and juicy during the cooking process.

A tip for cooking corn on the cob direct on the BBQ is to soak them in water first, as the central husk soaks up the water which then steam cooks the corn during cooking. Just brush with a little butter to encourage that delicious chargrilled flavour. The corn can be eaten direct from the cob or cut off and added to salads.

My most important tip of course is to remind you to have everything prepared in advance, so that once the sun and the BBQ comes out you can sit and relax and enjoy the whole experience with your family and friends!” 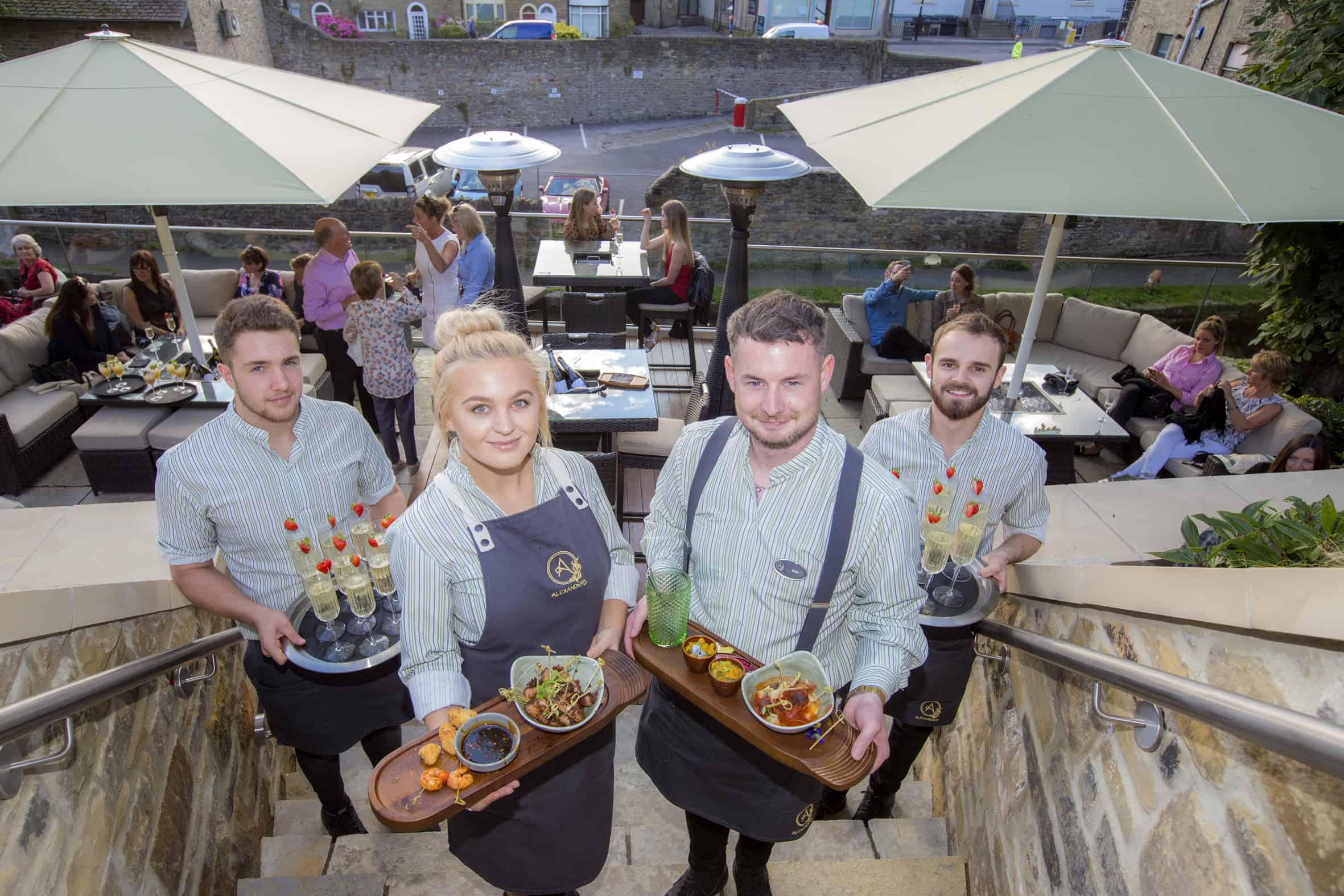